When working with suspended loads they are inevitably subjected to dynamic and wind forces which may cause them to swing or rotate during the lifting operation. It is important that during any lifting operation that persons conducting the lift are in control of the load at all times ensuring that it does not make unintended and uncontrolled movements which could pose a risk to themselves, other personnel, the load itself or the sounding work structures.

Taglines should be used to:

Taglines should be used when: 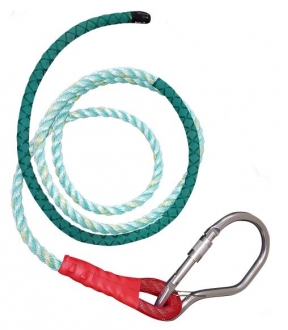 For a quicker enquiry, please login or signup